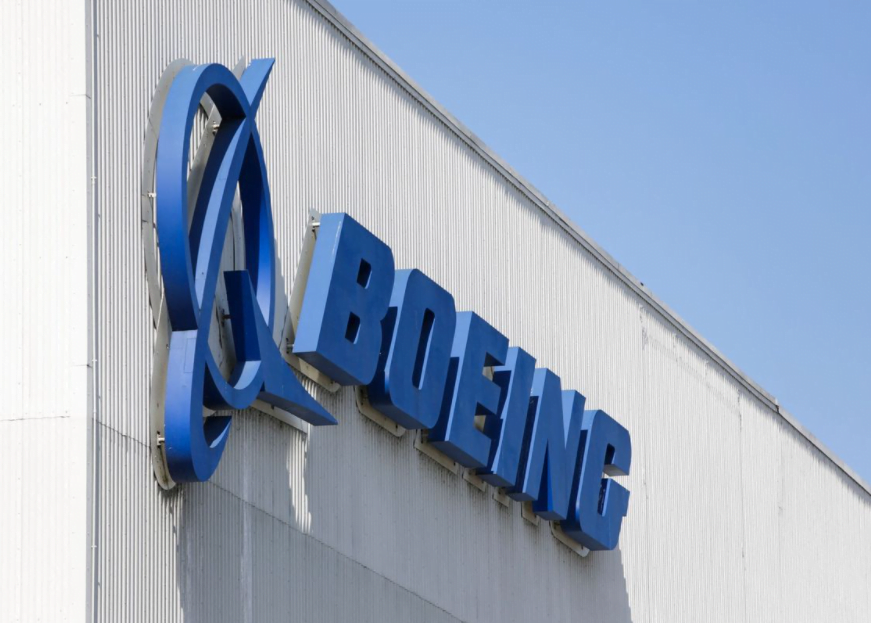 A cargo plane made an emergency water landing Friday morning in the ocean near Honolulu, federal officials said.

Transair flight 810, a Boeing Co. 737-200 cargo aircraft en route to Kahului, Hawaii, had two crew members on board, both of whom were rescued, the Federal Aviation Administration said. The plane landed in the ocean around 1:30 a.m. local time, according to preliminary information from the agency.

“The pilots had reported engine trouble and were attempting to return to Honolulu when they were forced to land the aircraft in the water,” the FAA said. The plane had taken off from the Daniel K. Inouye International Airport, a spokeswoman for the Hawaii Department of Transportation said.

The Coast Guard, Honolulu’s fire department and a state fire-and-rescue agency mobilized personnel and equipment, including helicopters and boats, after learning of the incident, officials said. The majority of the jet sank, a spokesman for the Coast Guard said.

One person on board the plane, a 58-year-old man, was airlifted by the Coast Guard to a nearby hospital, a spokeswoman for Honolulu Emergency Services Department said. The spokesman for the Coast Guard didn’t have specific information about any potential injuries he may have suffered.